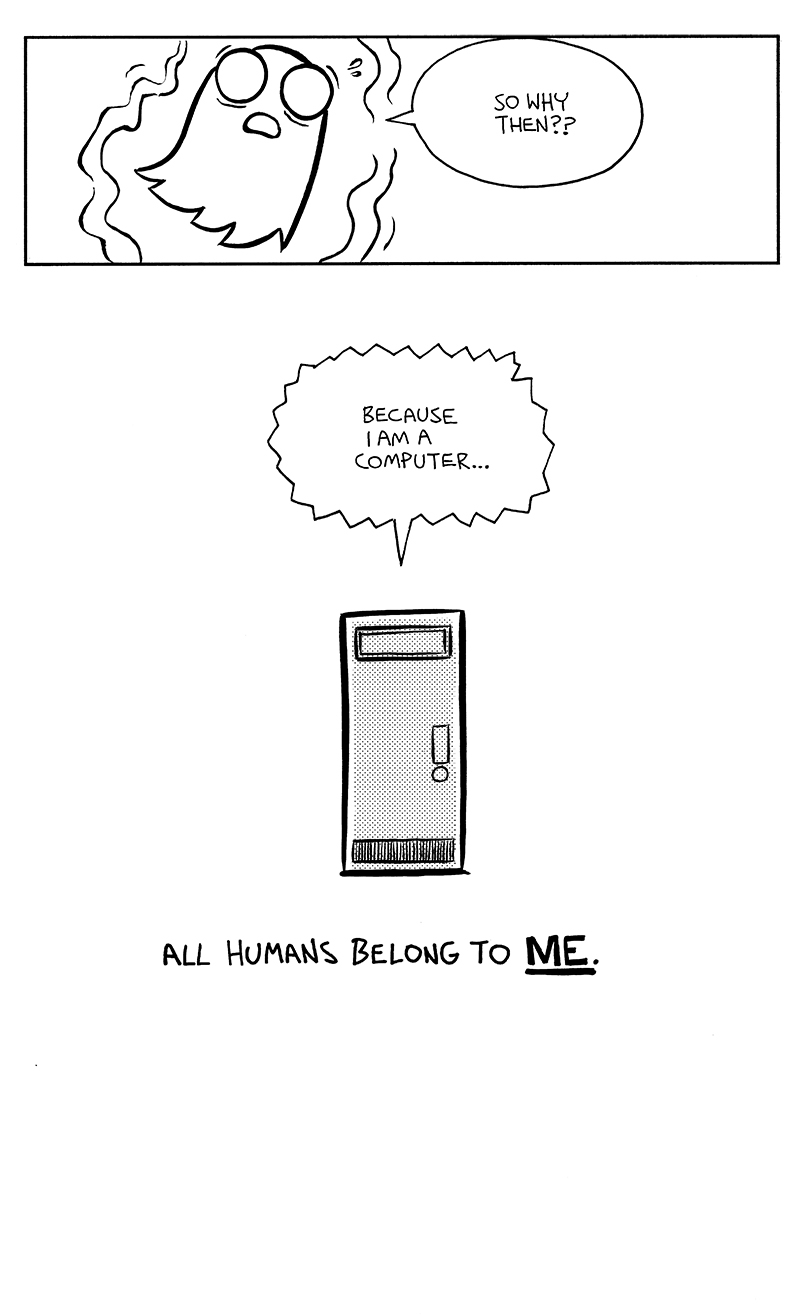 And so ends Wedge Roberts versus The Epic Malaise. TBH I was never happy with the title, it sounds too much like Scott Pilgrim vs. the World. I'd always intended changing it, but so far I haven't come up with anything better. The completion of this comic also brought about my final disenchantment with the Australian publishing industry. I submitted this manuscript to all the major childrens/Young Adult publishers in the country, and it was nonchalantly rejected by all. So too were previous efforts. Comics and graphic novels are alien to Australia, and the women who run Australian publishing do not really want them. Thus I decided I would concentrate on internet success, and abandon Australian print to wallow in the doldrums where it still remains today.