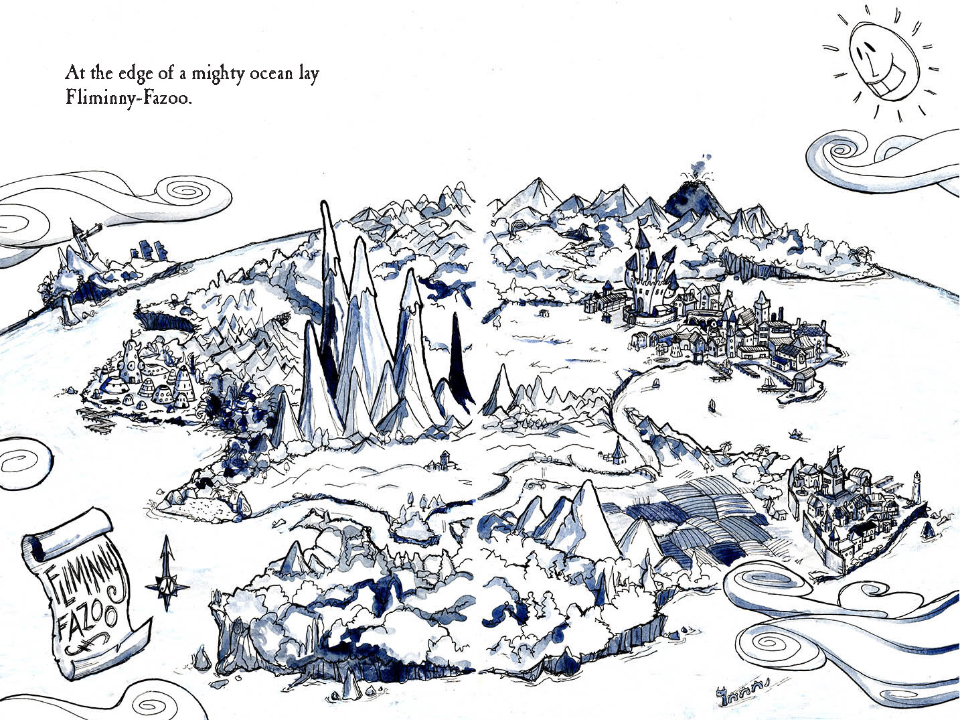 This is May Hemlock, a story I wrote in 2004. My aim was to create a young girl protagonist, but not the typically plucky/resourceful/lovable stock female. I didn't want my hero to use her wits, trick and outsmart the baddies like some corny kids' movie. I wanted a force of Nature. A girl who hated her enemy in a bold, shameless, Conan the Barbarian type way. She wasn't devising any schemes to overcome the monsters, she was just going to kill them with an axe.

I wrote this as a fantasy-comedy, but it was, and is unapologetically violent. Looking back now it's obvious why publishers didn't go for it as a children's title, but I was young and foolish and thought it was genius. I actually modelled the plot just like a classic side-scrolling beat-em-up video game (Golden Axe, Double Dragon etc.). There are no red herrings or plot twists; the heroes just battle their way right with maximum aggression.

At the time I thought this was a pretty original, breakthrough idea, but I've since discovered there are dozens of violent-girlboss-who-kill-monsters stories already out there. It's almost a trope! I guess like all young writers I thought I was changing the world, only to discover there's nothing new under the sun. Oh well... I still had fun creating it! Enjoy :)